The pandemic of the missing middle 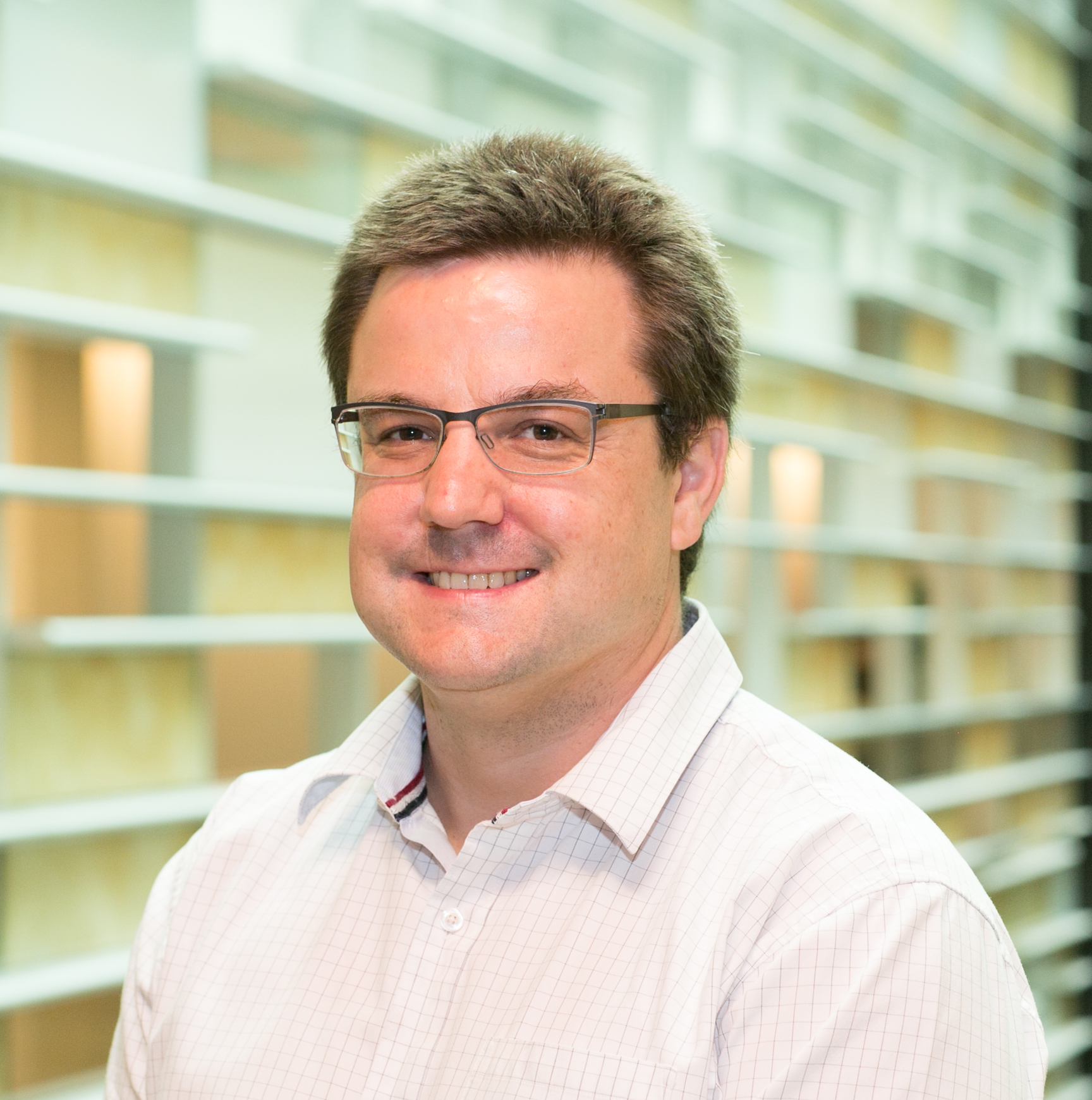 As we begin a new year, many of us start the year with new hopes, dreams, and goals. With 2020 and its many challenges behind us, we look forward to 2021 with the hope of new beginnings and a better future for all. However, one pandemic has been with us for several years, and if we do not make concerted efforts to address it, it will continue to plague us for many years to come. It is the pandemic of the “missing middle”.

The “missing middle” refers to those students who are too poor to afford higher education, yet not poor enough to qualify for funding through the National Student Financial Aid Scheme (NSFAS), a Government funded scheme that supports students with a household income of up to R350 000 per annum. These missing middle students typically fall into an annual household income bracket of greater than R350 000 but less than R600 000 and is widely considered as falling into a funding gap where they cannot afford to pay for university studies themselves, but they also do not qualify for “free” education through the NSFAS mechanism.

Coupled with this, and equally disturbing, is the rising levels of youth unemployment in South Africa. In Stats SA’s September 2020 Quarterly Labour Force Survey (Quarter 3: 2020) released on 12 November 2020, it reported that South Africa boasts 10.3 million unemployed young people aged 15 - 24 years, of which 31.9% were not in employment or training (NEET). If one expands the age bracket to young persons aged 15 - 34 years, a staggering 43% of those youths are NEET, with female youths being the worst affected at a heart-breaking 46.1%. Unfortunately, with the impact of the COVID-19 pandemic, one can only assume these numbers will get worse before they get better.

With overall unemployment for the same period at 30.8%, compared to graduate unemployment at 8.9%, there is a clear need to create more graduates who are work-place ready, can advance in the job market and contribute economically.

To do this, we need to solve the missing middle conundrum.

Solving the missing middle conundrum should be everyone’s business

In 2016, and in response to the #feesmustfall movement and the resultant cry for free education, the Minister of Higher Education and Training established a Ministerial Task Team to investigate alternative operating and funding models within the higher education sector. The Task Team’s work culminated in the formation of the Ikusasa Student Financial Aid Programme (ISFAP), a programme that would mobilise both private and public sector funds to support missing middle students with their dream of becoming graduates.

A pilot was launched in 2017 with 691 first-year students, five universities and 14 critical skills qualifications. The main aim of the programme was not only to support students from the missing middle financially (tuition, accommodation, transport, meals, books, laptop, and cash allowance), but also to provide a support structure that would enable these students to complete their studies successfully, thereby reducing drop-out rates. This support offered by ISFAP, generally referred to as “wrap-around support”, includes life skills, mentoring, medical and psychosocial support, additional academic support, and social support.

To date, ISFAP has secured over R850 million towards the programme. and funded over 2 000 students across 11 public universities in South Africa. We are proud to reveal that our students achieve an average year-on-year progression rate of 88%, and even prouder to note that 9% of our student population has graduated in record time for their various qualifications, with many more expected to follow, as those who studying a four-year university qualification from our initial 2017 cohort enter their final year of study this year.

These students are studying degrees that will ultimately lead to filling South Africa’s critical shortage of medical doctors, nurses, pharmacists, engineers, actuaries, chartered accountants, occupational therapists, physiotherapists, prosthetists, computer network engineers and data scientists, scientists and other 4th industrial revolution related careers. As funding expands, the list of qualifications and partner universities ISFAP caters for will also be expanded based on funders’ requirements, provided that they align to ISFAP’s strategic intent of securing the future of South African youth and ensuring their meaningful participation in the growth of South African economy.

YOU can be part of the solution

To support the country’s missing middle, ISFAP raises funds primarily from corporate and government entities as part of their Corporate Social Investment (CSI) programmes, Black Economic Empowerment (BEE) initiatives and tax planning efforts. In 2019, the ISFAP Foundation was registered, with registration as a Public Benefit Organisation in terms of the Income Tax Act flowing shortly thereafter. This means that donations made to the Foundation are tax deductible by the donors (S18A) and exempt from donations tax.

ISFAP also engaged with the Department of Trade and Industry to gazette the Broad-Based Black Economic Empowerment (B-BBEE) Code 300 that was recommended by the Ministerial Task Team. Final gazetting of Code 300 was done in November 2019. These revised B-BBEE codes mean that corporates are allowed to receive 4 points on an attributable spend of 2.5% of their leviable payroll spend if they contribute to bursaries for black students at all Higher Education Institutions.

The COVID-19 pandemic has, like most other areas of the economy, also impacted ISFAP’s funding, and for 2021 a smaller intake of bursary students will be funded due to the reduction in funding received. Hopefully, this is only temporary and ISFAP will continue to grow in years to come to support the growing need of the over 250 000 youths who are estimated to form the missing middle. ISFAP is constantly looking to partner with new funders, corporates, foundations and charities, the government sector, international donor agencies and other philanthropic bodies to increase funding to be able to support more students. To become part of the solution to tackle the missing middle pandemic, please contact partners@isfap.co.za or sperrier@isfap.co.za.