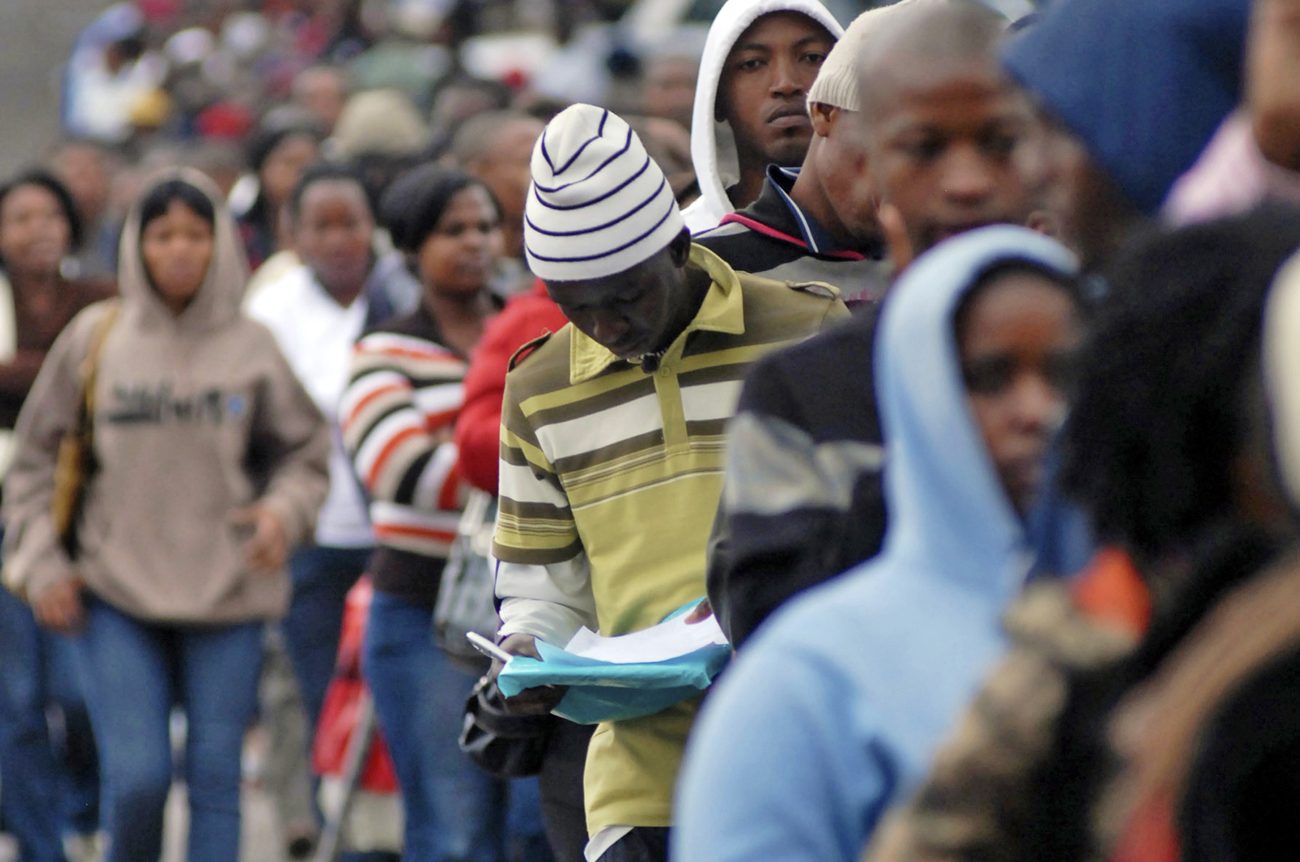 According to a report released by the Department of Higher Education and Training, only 1,901 people (out of every 100,000) attend tertiary education institutions, the lowest of the five BRICS countries.

The report also highlights the fact that the growth rate in university enrolment in 2016 was 1.6% and that, at this rate, we would fall short of reaching our target of 1.6 million enrolments as set out in the National Development Plan 2030.

One reason stated for this is the lack of access to these institutions by students from lower-middle income households, otherwise known as ‘the missing middle’.

Relations among the BRICS countries are based on non-interference, equality and mutual benefit, but when faced with these statistics, is it any wonder how we could benefit ourselves, let alone our neighbours or the world at large, when our economic and global competitiveness is compromised to this extent.

These statistics bring into sharp focus how much work still needs to be done, 25 years into our democracy.

The National Development Plan, a document written in August 2012, stated in its opening sentence that it: ‘... aims to eliminate poverty and reduce inequality by 2030.’

It goes on to state: ‘This plan envisions a South Africa where everyone feels free yet bounded to others; where everyone embraces their full potential, a country where opportunity is determined not by birth, but by ability, education and hard work. Realising such a society will require transformation of the economy and focused efforts to build the country’s capabilities. To eliminate poverty and reduce inequality, the economy must grow faster and in ways that benefit all South Africans.’

The NDP envisaged a 70% increase in the participation rates at South African universities in order to increase the enrolment to 1.62 million by 2030. 25% of the enrolment should be students enrolled at post-graduate level. The NDP also envisages increases in student throughput and graduation rates to more than 75%. Throughout the NDP document, emphasis is placed on economic growth through the improvement of education quality and skills development. This, according to the NDP, can only be achieved by active citizenry, a concept where the government provides the basic foundation, structure and guidance, enabling the rest of society to make strides in the betterment and upliftment of themselves and those around them. Assisting each other to reach the heights of our capabilities and our fullest potential.

With 10 years remaining before 2030, it will not be possible for the government alone to achieve the objectives of the NDP. The Ikusasa Student Financial Aid Programme (ISFAP) is an organisation aimed to support the objectives of the NDP, especially with regards to the university sector. ISFAP is mobilising the private sector and professional bodies to assist government with the funding of students who are unable to attend tertiary education institutions due to financial constraints.

ISFAP also offers the students support in terms of accommodation, medical services, allowances, life skills training, mentorships, study materials, etc. ISFAP Chairman, Sizwe Nxasana says, “We are focused on significantly improving access, success, graduation and employability for all funded students, especially from the ‘missing middle’. ISFAP specifically focuses on the scarce skills and students who are studying towards Occupations in High Demand (OHDs), which are skills and professions in short supply in our country and are therefore critical to the economic growth of South Africa.”

Growing South Africa’s skills base and supporting students from poor and middle-income families is critical to the growth and development of South Africa’s economy. Both government and the private sector have come together under ISFAP to fund students and help address issues of sustainable employment.

Nxasana adds, “Making sure that these students graduate and then assisting in sustainable employment afterwards, is our way of contributing to the vision as set out in the National Development Plan 2030.

Contact us for more information on how you can get involved. resolv