Lack of Shared Value is a big challenge for South Africa 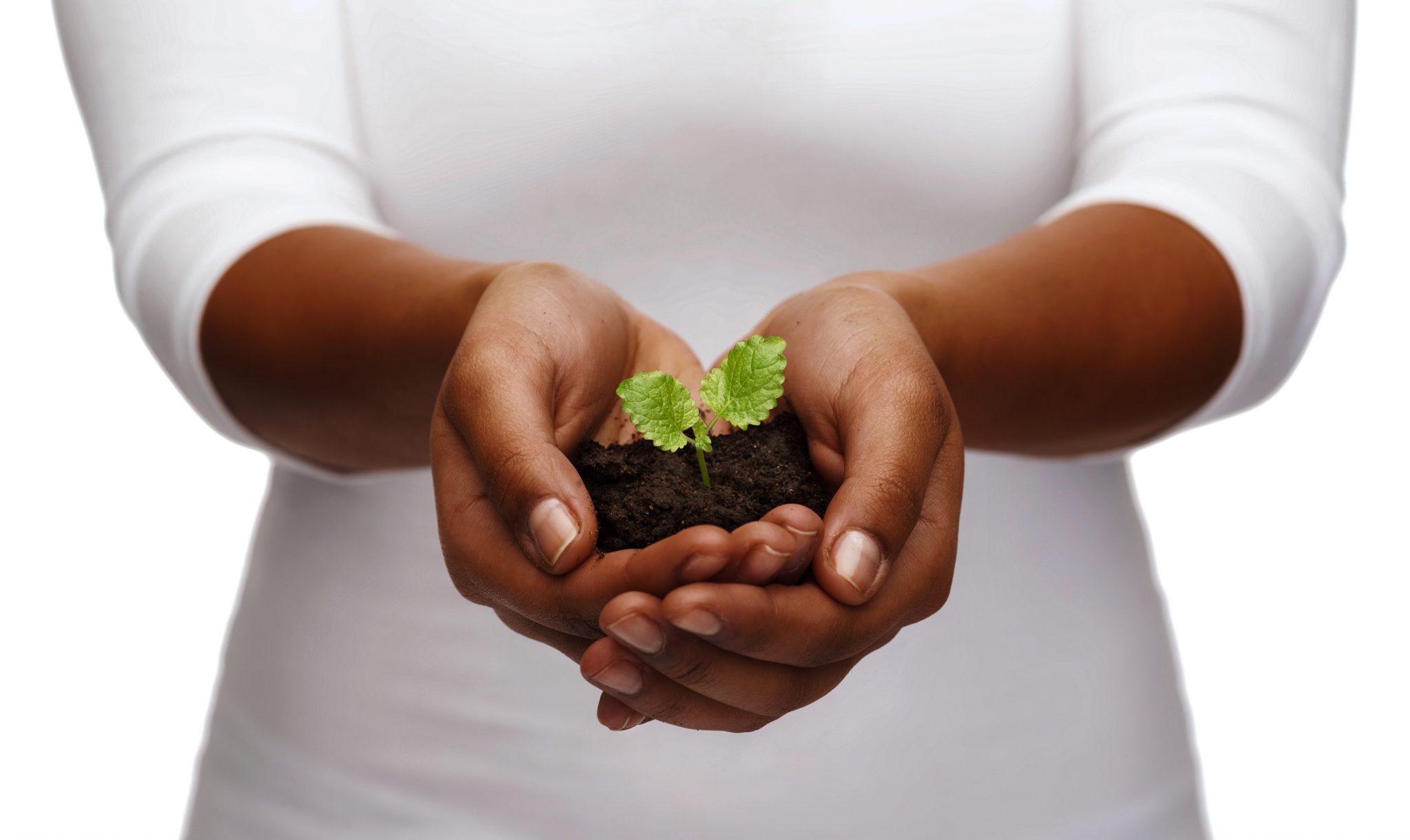 One of the reasons why South Africa is still struggling to deal decisively with the triple challenges of poverty, unemployment and inequality, is due to lack of shared value and “short-termism”, this is according to Sizwe Nxasana, Chairman of Ikusasa Student Financial Aid Programme (ISFAP).

The triple challenges have been a hot topic for many years, since the dawn of democracy in 1994. However, to this day, no major strides have been made. Recent data revealed that the unemployment rate in South Africa increased to 27.5% in the third quarter of 2018 from 27.2% in the previous period.

That brings to 6.2 million the number of unemployed people in the country. The number is likely to increase following the recent economic downgrades and the technical recession South Africa is in. This means more poverty.

Lack of transformation in various sectors also continues to exacerbate the challenge of inequality. Nxasana believes that all these challenges are due to lack of a shared vision amongst South Africans and the government. “If you look at what we’ve been able to achieve since 1994; we’ve made great strides, but we could have done a lot better if we understood the concept of shared value and working together,” says Nxasana.

Shared Value is, according to Nxasana, the ability for the private and public sector to come together and implement strategic approaches for dealing with the challenges that exist. Not only that, but to also plan for the future.

“This is an important concept for us; one we are committed to ensure it materialise for thebetterment of our country. As it stands, weare currently doing things in pockets; if we are to partner with each otherwhen dealing with any problems we face as a country, the impact will be great.” addsNxasana.

He says all the challenges the country faces are also deep rooted in lack of skills among young people; they might just as well stem from the basic education level. “The education system needs to be relooked. There are a number of challenges there as well, which we have collaborated with a number of organisations, trusts and the department of basic education to try and address. We need to change the methods in which we roll out numeracy and literacy at the basic level,” says Nxasana.

Speaking on the major challenges facing the country, he says  “If you think of the triple challenges that we face, whichever way, by creating jobs, skilling, increasing investments, having more entrepreneurs and driving transformation; all of those things can only happen if you have a skilled work force which business is willing to employ, or people who are able and willing to start businesses, who are able and empowered,” he says. “That is where ISFAP comes in.”

Commenting on the government’s National Development Plan (NDP) adopted in 2013, Nxasana says it tried to create a shared vision but came short of mobilizing all the stakeholders to make it a language that every person in the country was talking about.

“Government itself was and still remains tentative about the NDP. Some people talk about it, some don’t. Even the President who was in the National Presidential Commission in the NDP and was a key sponsor, I would have hoped that he’d become the face of the NDP and advocate for it as our driving force as we target and move to the objectives of 2030 which is what the NDP is about. That never really happened,” adds Nxasana.

If South Africa wants the economy to grow by 60% and for enrolment at universities to be 1.6 million by 2030 “there is a need for long range planning and mobilising the resources together because 2030 is just 12 years from now.”